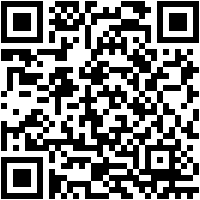 One of the world’s best known and certainly most successful designers, Philippe Starck is a French architect whose works are at the forefront of the New Design movement. Born in Paris in 1949, he studied at the écoleCamondo in Paris before founding his first design firm, of which he is a director along with Pierre Cardin.

Starck’s career took off in the 1980s after he designed the interiors of the French President, Francois Mitterand’s , apartment. He is most famous for his furniture designs, including a number of revolutionary designs for Kartell, but has also designed the interiors, for restaurants, hotels and properties, including apartment buildings in New York City. Starck’s name can also be seen on watches, motorbikes, juicers and even hardware. Today, the designer splits his time between New York, Paris, Milan and London.