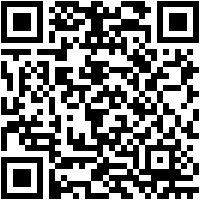 Product Description
In this time of increasing population, soaring housing costs, and shrinking available land, real live mansions are awfully hard to come by. Which is a shame, in some ways, because wouldn't it be nice to live in that kind of grandeur? I mean, there are tons of downsides, too (who could pay all the help?), but that magnificence on a daily basis would be pretty cool. One way to get that kind of scale and just plain ol' fantasticness in your home is with a big, dramatic, gorgeous light fixture, like the Mansion chandelier from Erich Ginder. It has the fancy detail-work you expect in a showpiece chandelier, but its laser-cut aluminum construction and halogen-bulb lamps, as well as its flattened, almost stenciled look, make it a truly 21st-century kind of splendid. You might even be inspired to throw it its very own cotillion.